You are currently in All Products  >  Recycling Bins 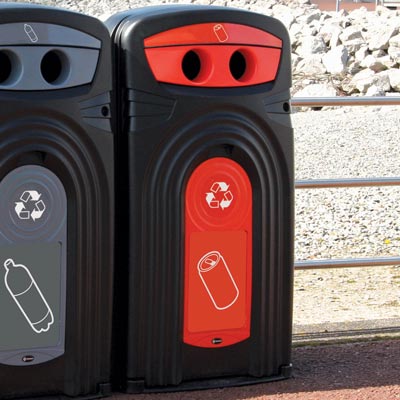 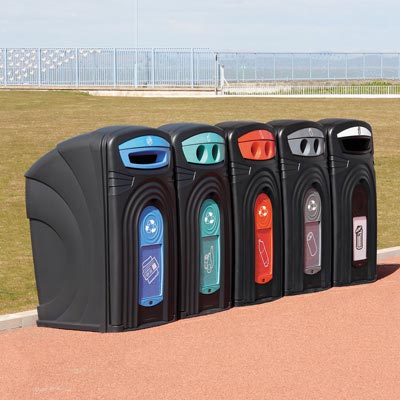 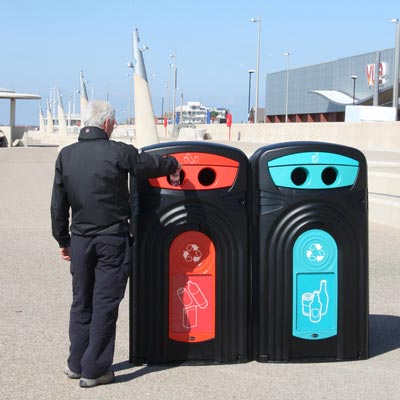 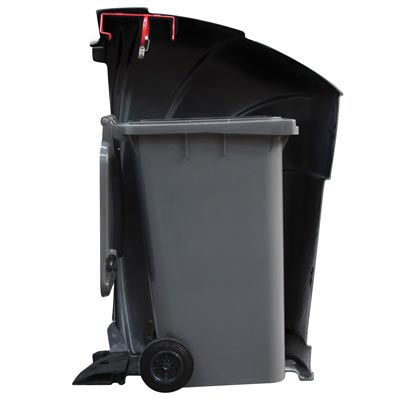 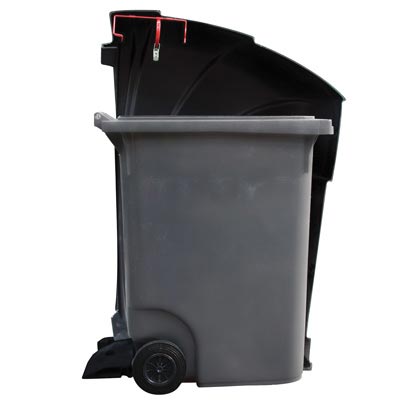 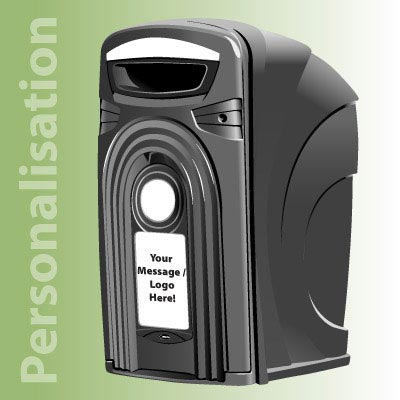 Nexus 360 is the best choice for large volume outdoor recycling schemes. Nexus 360 Can Recycling Bin can be sited on its own or in a bank of units to form a complete recycling centre.